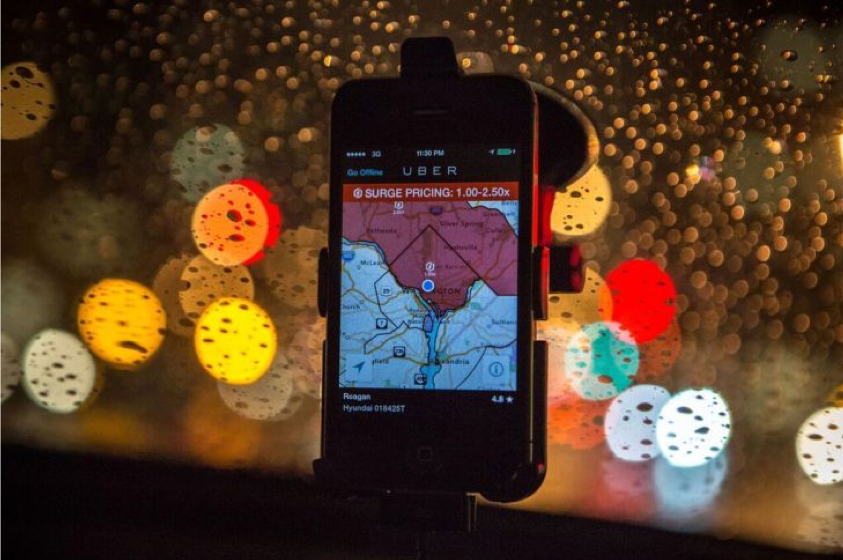 On 11 March 2021 Amsterdam’s District Court ruled that Uber and Ola must disclose data used to deduct earnings, assign work, and suspend drivers. Also, Uber and Ola are ordered to shed light on how driver surveillance systems are used.

Vice: Landmark Ruling Forces Uber to Share Data With Drivers in the Netherlands

A group of UK drivers and a driver from Portugal have won an historic victory in their legal battle for greater transparency of algorithmic management practices used by Uber and Ola Cabs. The drivers were seeking to access their personal data from Ola and Uber as well as the right to transparency to algorithmic management. The cases were taken before the Amsterdam District Court as both Ola and Uber control driver data from the Netherlands.

Further cases relating to unfair automated decision making as defined by Article 22 of the GDPR remain before the courts in Amsterdam.

‍Requirement to make transparent allegations of fraud.
In a ruling delivered yesterday by the Amsterdam District Court, Uber has been ordered to reveal data used as the basis for their decision to dismiss two drivers who were accused of ‘fraudulent activity’. The App Drivers & Couriers Union and Worker Info Exchange have long argued that such terminations based on unsubstantiated allegations of fraud in fact really amounted to performance related sackings. They say that Uber misclassifies the dismissals to avoid its responsibilities to exercise due process as an employer.

Drivers asserting their digital rights not an abuse of process.
The court rejected Uber’s arguments that the UK and Portugal based drivers did not have aright to bring complaints before the courts in Amsterdam where its European regional head office is located. The courts also rejected Uber’s argument that drivers taking collective action to seek access to their data amounted to an abuse of data protection rights and confirmed the right of third parties including Worker Info Exchange, the ADCU and other trade unions to establish a gig workers data trust.

Management profiling of drivers must be revealed.
In a separate ruling Ola was ordered to disclose profiling data which is used in turn in automated work allocation decision making systems. Ola has been ordered to disclose the controversial ‘fraud probability’ profile it maintains on every driver and an ‘earnings profile’ similarly maintained. Platform companies have been very secretive about the existence of such profiling so an order to disclose profiling that have significant influence on the quality and quantity of work offered represents a major breakthrough for workers.

‍Customer ratings of trips
Until now Uber has only provided drivers with an aggregate rating based on the last 500trips conducted. The court has now ordered that Uber must provide a detailed breakdown of ratings for every trip, but passenger personal data must be protected in doing so.

Surveillance systems must be exposed.
The court ordered that Ola Cabs must disclose how driver personal data is processed through the firm’s so called Guardian surveillance system. This system utilizes machine learning and artificial intelligence to monitor trips to identify what Ola describes as ‘irregular trip activity’. Uber operates similar such surveillance systems including the Hybrid Real Time ID system. Bolt recently completed an $180 million funding round to fund its investment in such surveillance systems. This ruling will bring much needed transparency about the nature of such systems and how they are used against a vulnerable workforce.

Potential grounds for appeal
Worker Info Exchange and the ADCU are concerned with some aspects of the judgments which we believe unduly restrict the rights of drivers. The court agreed that Uber may blur data relating to trip start and end points in the interests of protecting passenger identification. Worker Info Exchange is concerned this may interfere with the right of workers to access employment rights to the extent they are frustrated in their ability to validate the fare basis and compare earnings and operating costs. We also feel the court has unduly put the burden of proof on workers to show they have been subject to automated decision making before they can demand transparency of such decision making. Similarly, the court has required drivers to provide greater specificity on the personal data sought rather than placing the burden on firms like Uber and Ola to clearly explain what personal data is held and how it is processed.

‍Gig workers requested to register to request their data
Gig workers are now encouraged to register with Worker Info Exchange to request their data from any gig economy employer. The workers will receive their data directly and can later choose whether to participate in a Worker Info Exchange data trust which aims to increase transparency and bargaining power for workers. Register here.

This judgment is a giant leap forward in the struggle for workers to hold platform employers like Uber and Ola Cabs accountable for opaque and unfair automated management practices. Uber and Ola Cabs have been ordered to make transparent the basis for unfair dismissals, wage deductions and the use of surveillance systems such as Ola’s Guardian system and Uber’s Real Time ID system. The court completely rejected Uber & Ola’s arguments against the right of workers to collectively organize their data and establish a data trust with Worker Info Exchange as an abuse of data access rights.

This ruling is a massive victory for our members who have been subject to unfair treatment by Uber and Ola using oppressive electronic surveillance systems. Workers are proving again to be resilient and creative in the mission to build collective power and reduce the asymmetry of power between themselves and global platforms like Uber and Ola.

For the first time the courts have found that platform ride-share drivers have indeed been subject to automated decision as defined by Article 22 of the GDPR. This confirms additional rights that drivers can now access to challenge unfair automated decision such as those relating to pay, performance and dismissals. Drivers have the right to demand human intervention, the right to express their point of view and to appeal such decisions. 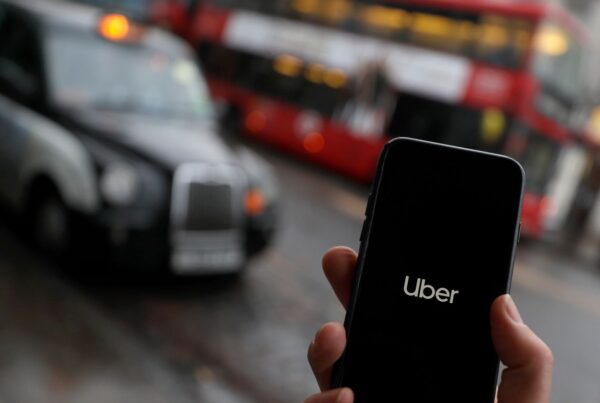 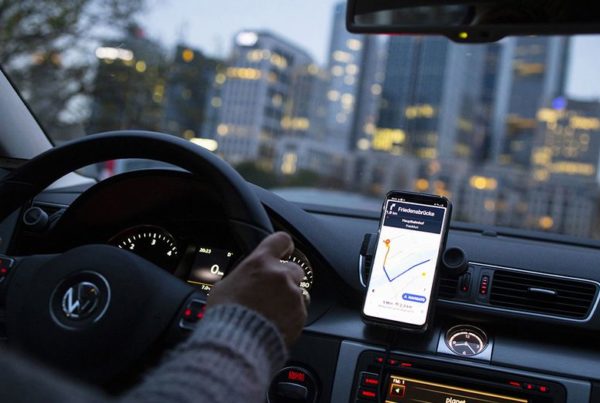